The newly appointed pastor of St. Bridget of Ireland Church in Berryville was born April 20, 1970, in Pittsburgh, the son of Mary and the late Carl Grankauskas. He has four siblings.

After graduating from high school in Pittsburgh in 1988, Father Grankauskas came to Arlington to study English, philosophy and theology at Marymount University, where he graduated in 1992. Before entering Mount St. Mary’s Seminary in Emmitsburg, Md., Father Grankauskas worked as an intern and staff writer for the Catholic Herald. 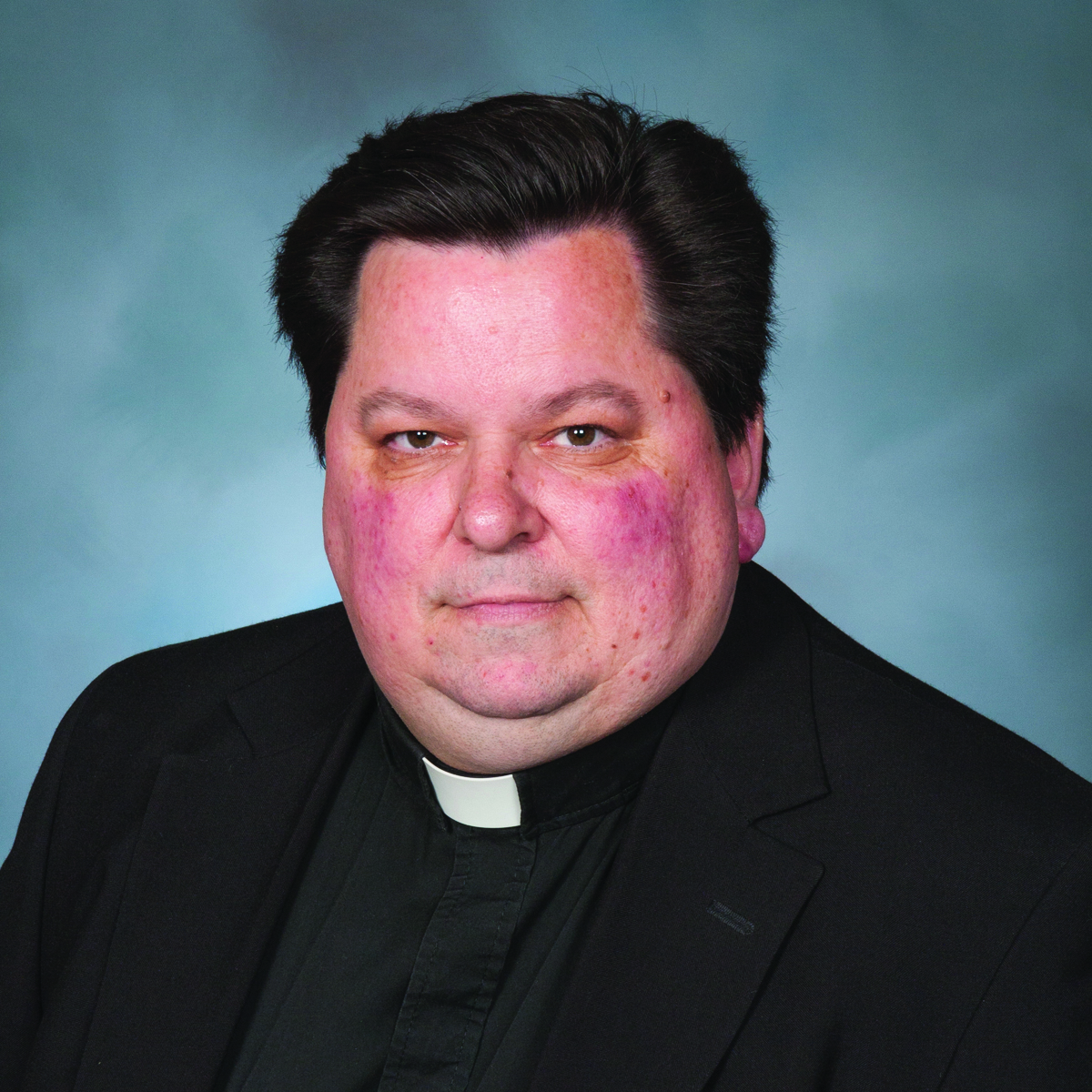 Office Hours:
Thursdays and Fridays, 9 AM - 4 PM
Saturdays by appointment
Sunday, after class until 1 PM

Men’s Club:
Meets the last Saturday
each month 8AM in Hobert Hall.
Coffee and Donuts on first
Sunday of each month.
George Darnell at

Women’s Group:
Meets the first Tuesday
of each month
Ruth Hayes at

St. Bridget of Ireland is in the Catholic Diocese of Arlington